All posts in “The North American International Auto Show” 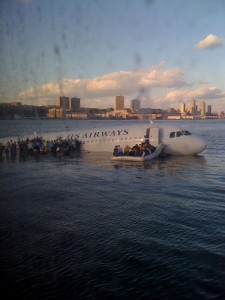